CALL FOR A FREE CONSULTATION! 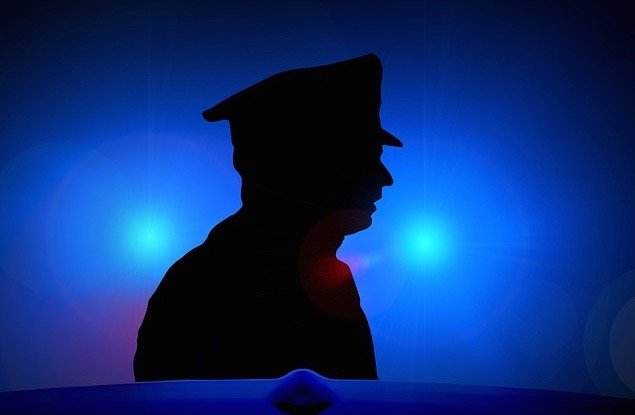 Our firm handles many personal injury claims/cases for law enforcement officials (outside of Workers’ Compensation as you can generally have both claims). A recent decision of interest is found in SAGARESE vs. CITY OF NEW YORK 0156846/2014, where a New York City Harbor Unit Police Officer was hurt when he tripped and fell on a gangway near a launch site. As the Officer was carrying a surge tube to a boat his foot caught the raised edge of the gangway causing him to fall. Plaintiff brought a negligence as well as a claim under General Municipal Law Section 205-e which allows for officers to recover for injuries sustained on premises wherein the owner or other person in control negligently failed to comply with the requirements of some statute, ordinance, or rule respecting the maintenance and safety of such premises” (Kenavan v City of New York, 70 NY2d 558, 567 ). A cause of action may be maintained under GML 205-e if plaintiff can (1) identify the statute or ordinance with which the defendant failed to comply, (2) describe the manner in which the was injured, and (3) set forth those facts from which it may be inferred that the defendants’ negligence directly or indirectly caused the harm” (Williams v City of New York, 2 NY3d 352, 363 quoting Giuffrida v Citibank Corp., 100 NY2d 72, 78 ). The statute or ordinance plaintiff claims that defendant violated was the Jones Act. The Jones Act is a maritime law that provides relief to those who are exposed to the “perils of the sea” (Chandris Inc. v Latsis, 515 US 347, 354 ). Plaintiff did not timely allege other apparent violations which could have been plead earlier and possibly saved the case from dismissal. The Court held that plaintiff Officer was not a seaman working on a vessel in navigation nor was he exposed to the perils of the sea at the time of the injury.
Plaintiff’s alternative claim for negligence (you do not have to prove negligence under GML 205-e) was dismissed under the Firefighter’s rule which bars claims of injuries where the risks associated with the type of employment arise causing injury. For example, a firefighter may not be able to bring a claim after sustaining burns at a fire he/she was called to suppress absent some violation of some statute, ordinance, or rule respecting the maintenance and safety of the premises.

Judge Chan, Supreme Court, New York County, found no reason to keep plaintiffs’ claims alive which is contrary to the purpose of GML 205-e. GML 205-e was legislated to protect law and fire officials from acts which violate law, is designed to be “expansive” and to “favor recovery” to the official. In fact, GML 205e rights are stronger than those of civilians, is to be construed “broadly” and is “remedial” in nature.
Even though the Jones Act could not form the basis for a violation under GML 205e, the gangway contained a dangerous condition for which the City knew or should have known of upon reasonable inspection and failed to fix in violation of the Labor Law. The Court failed to show how the fall here was “a risk associated with the particular dangers” inherent to police work. If plaintiff were to simply have fallen on a city sidewalk, would the Court’s decision been any different? Rather than allowing a jury to decide the case, the Court dismissed likely leaving plaintiffs with no recourse for pain, suffering and loss of the enjoyment of life claims.

As counsel to many members of law enforcement, we take care to ensure that the pleadings are sharp, focused, timely asserted and on point to avoid the pitfalls as seen here. If you are a member of law enforcement, do not wind up like PO Sagarese. We have successfully handled numerous GML 205-e cases. This year alone we have settled more than 2 million dollars’ worth of 205e claims. Please call us today. All consults are free.

Contact Us for a Free Legal Consultation or to Discuss Your Case.