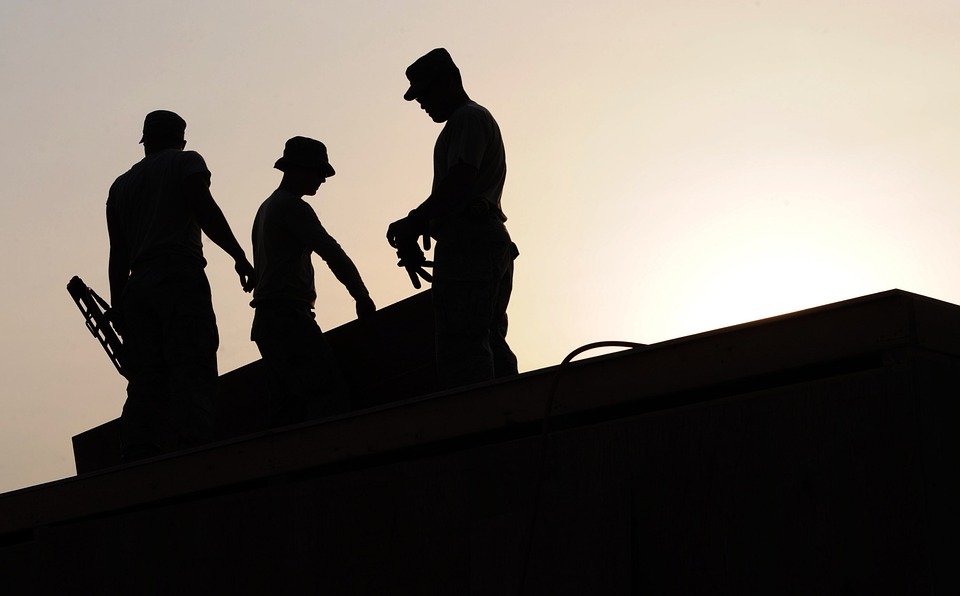 However, it actually has nothing to do with your “Right to Work.” In reality, what we are talking about when we talk about “Right to Work” is whether or not individuals should be required to pay dues if they work in a position covered by a Union. These individuals reap the benefits of the Union negotiating a Collective Bargaining Agreement, processing grievances, and performing numerous functions that benefit the individuals they cover. In New York, the law forces Unions to provide these services to all employees in the unit they cover, regardless if the individual chooses to be a Union member and pay dues. So, the Union couldn’t just cut someone off who declined membership or didn’t pay dues, they’re forced to represent everyone.

Further, in an employment at will state like New York, where one can be fired for any reason or no reason at all, being a Union worker protects the individual including giving them a right to their job and benefits; rights that rarely exist for those who are not in Unions. Further, Unions typically get their members far higher wages and better benefits than they could without the Union, as the collective group has far more bargaining power than any individual would alone. It simply cannot be disputed that Unions provide a great benefit to those they cover.

On the other hand, the word “freeloader” has always had a negative connotation. A freeloader is someone who takes advantage of others, trying to get something for nothing while others bear the burden. “Right to Work” legislation doesn’t promote anyone’s rights; it simply allows those who choose to go into a field covered by a Union to freeload off those who pay dues. It allows the individuals who want to reap the benefit of the Union, but don’t want to pay for it, to do exactly that and take advantage of the ones who do pay.

So while “Right to Work” proponents may push it as expanding rights, it just expands the opportunity to reap benefits paid for by someone else and be a freeloader. That’s not an eventuality anyone should want to promote and the law needs to drastically change to avoid this if the misnamed “Right to Work” ever hits New York or becomes nationwide.