A founding partner of Davis & Ferber, David heads our Labor Relations and Employment Law Group. Since 1993, David has represented individual clients and labor organizations in every facet of the employment relationship. David devotes a majority of his time to union contract negotiations, serving as chief negotiator in collective bargaining. Thanks to his tireless work our clients are industry leaders in their respective fields. David often speaks at union events, lecturing on negotiation strategies, duty of fair representation, and contract interpretation.


A founding partner of Davis & Ferber, Steven leads our Personal Injury and Medical Malpractice Group. He has recovered hundreds of millions of dollars on his clients’ behalf. Unlike attorneys who settle cases at a lower value to avoid trial, Steven has taken over 200 cases to verdict, making him well known for only settling cases for their true value. Steven served on the Judicial Screening Committee, screening candidates for Judgeship. He holds the highest possible rating of “AV” from Martindale Hubbell, and was co-chair of the Supreme Court committee of the Suffolk Bar as well as Boss of the Year, Suffolk County Legal Secretaries Association. 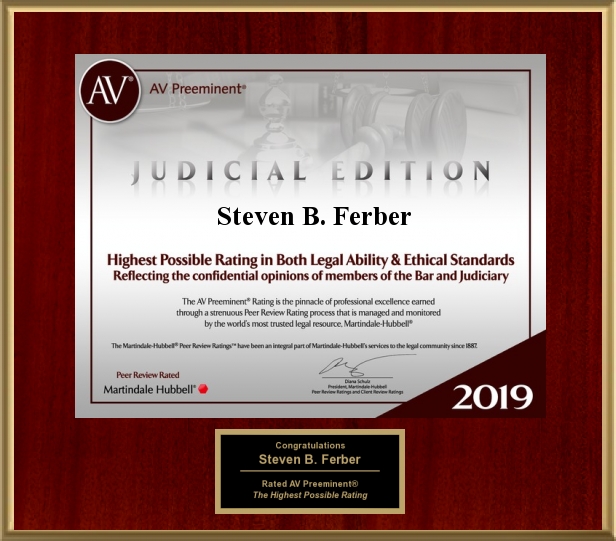 
Partner Allison Davis, heads our General Practice Group where she is involved in all aspects of Divorce and Family Law. To further aid her clients, Allison became a certified divorce mediator, brokering agreements that meet the needs of the parties and their children. Allison also assists clients with estate planning, elder law, real estate transactions, surrogate court proceedings, civil litigation, and more. Allison takes pride in the fact that her clients return, and recommend her to their friends and family.


Cary joined the firm in 2005. He currently acts as managing attorney in the Personal Injury/Medical Malpractice Group. Since his graduation from law school and admission to the Bar, he has concentrated his practice on all phases of litigation. Before joining Davis & Ferber, Cary served as a managing attorney for some of the top litigation firms in New York City. He is a member of the New York Trial Lawyers Association and the Association of Trial Lawyers of America. Cary handles a variety of complex cases including personal injury, medical malpractice, products liability, civil rights, and commercial cases on both State and Federal Levels from inception through trial. Several of his cases were landmark cases involving liability of bars and restaurants under the “Dram Shop Law”, and lawsuits on behalf of police officers pursuant to General Municipal Law §205(e). Cary also prepared and argued numerous Appeals at the Appellate Division level. He has obtained hundreds of sizable awards for his clients, either by means of negotiated settlements or verdicts after trial. Many of these verdicts have been reported in the industry wide verdict reporters.


Melissa has been an associate in the Personal Injury and Medical Malpractice Group since 2005. She regularly initiates and opposes motions involving complex issues in the personal injury and medical malpractice arenas. In addition to extensive motion practice, Melissa is responsible for the department’s litigation functions which include court appearances, hearings, mediations/arbitrations, and depositions at both the Supreme Court and the Appellate Division. She is also responsible for the preparation of pleadings, discovery, appeals, motions, and the review of the validity of liens. Melissa is also actively engaged in settlement negotiations and provides interoffice case management over all open personal injury files. Prior to Melissa’s association with Davis & Ferber, she was an associate with Steven B. Ferber, P.C., where she not only practiced in the fields of Personal Injury and Medical Malpractice, but also in Commercial Litigation, Civil Litigation, Real Estate, Wills, Trusts and Estates. Before becoming an attorney Melissa was a paralegal for five years, concentrating on personal injury and medical malpractice.


Alex is an associate in the Labor Relations and Employment Law Group representing public and private sector unions. Alex works closely with the firm’s union clients providing advice and representation on a wide-variety of labor issues including disciplinary matters, employee benefits, labor practices, and grievances. Alex also works on the firm’s Employment Discrimination matters, as well as New York State Disability Retirement, MTA Disability Retirement, Long Term Disability, and Social Security Disability Retirement applications. Prior to joining the firm, both during law school (as a Law Clerk) and since his graduation and admission to the Bar, Alex has concentrated in Labor and Employment Law. Alex has handled a wide-variety of Labor and Employment matters including Employment Discrimination claims (Title VII, § 1983, ADEA, ADA, and New York State Anti-Discrimination Law) before the EEOC, NYS Division of Human Rights, and both NY State and Federal Courts, Wage & Hour Class and Collective Actions, FLSA matters, and matters before the NLRB. Alex has also appeared before numerous federal agencies on behalf of federal employees, including Federal Disability Retirement applications/appeals and numerous disciplinary matters. 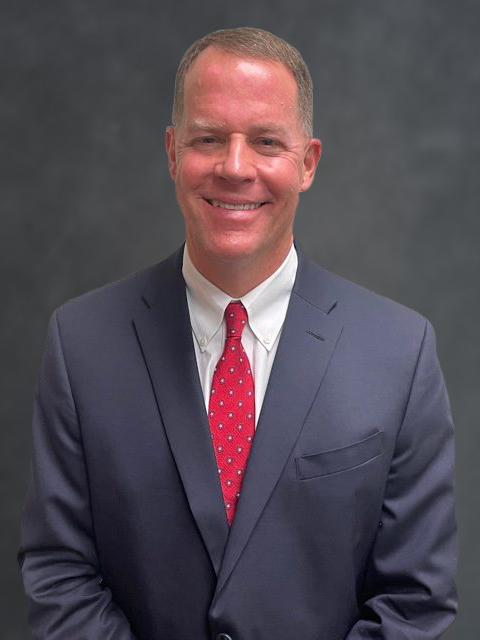 
Michael J. Montgomery is an attorney with over 25 years of experience. He has handled thousands of personal injury cases, including motor vehicle accidents, falls, construction injuries and dog bites. He also has experience in real estate closings, wills and estates, and business law matters.

Mr. Montgomery is admitted to practice in New York and Florida, and in the Eastern and Southern Federal Districts of New York, and is also a member of the Suffolk County Bar Association.

Mr. Montgomery was a name partner in the law firm of Wolinsky, Parnell & Montgomery, LLP in Lake Ronkonkoma for 13 years prior to joining Davis & Ferber, LLP in December of 2020. He practices out of our main office in Islandia, New York, and in our Mattituck office for the convenience of our East End clients.

Mr. Montgomery is married and has three adult children. 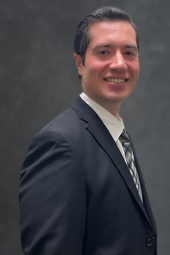 
Matt is an associate in our Labor Relations and Employment Law Group. Matt assists in the representation of labor unions in both arbitral tribunals and courts. He also assists in representing individuals in general employment law matters. Matt uses his background knowledge of other practice areas such as criminal law, family law, and contract law in his representation of union members and individuals. Labor and Employment law are practice areas Matt has enjoyed since law school. Prior to joining the firm, Matt practiced family law and civil litigation involving both consumers and businesses. 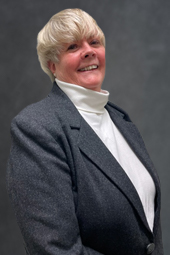 
Barbara O’Malley holds a Bachelor of Arts degree from the State University of New York at Stony Brook and earned her Juris Doctor from Pace University School of Law. She is admitted to the New York State Bar, and to the U.S. District Courts for the Southern and Eastern Districts of New York. Ms. O’Malley has practiced in the field of Real Estate, specializing in Transactional Real Estate and Lender Representation, for more than 25 years. In addition, she has extensive experience in all aspects of Title Clearance essential for expedience in closing Bank Loans, Real Estate Transactions and Foreclosure actions. She has also practiced in the areas of Wills and Estates, Business Entity Formation and representation of Cooperative Corporations. In 2010 she was elected as one of the first Village Trustees of the new Incorporated Village of Mastic Beach and was appointed the First Village Justice in 2011. She established the Justice Court for the new village from the ground up, was reelected twice and served as Village Justice for 7 years until 2018. 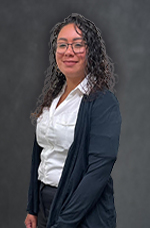 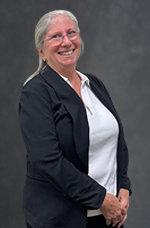 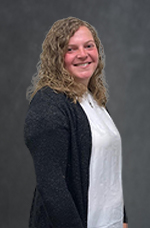 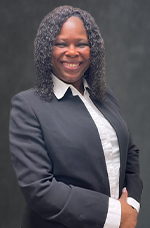 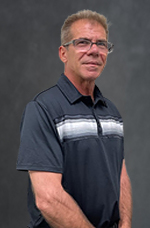 Get a FREE Case Evaluation from our Experienced Attorneys