How Much is Enough? Do You Feel Lucky? Why You Need More Uninsured/Underinsured Motorist Coverage.

How Much is Enough? Do You Feel Lucky? Why You Need More Uninsured/Underinsured Motorist Coverage. 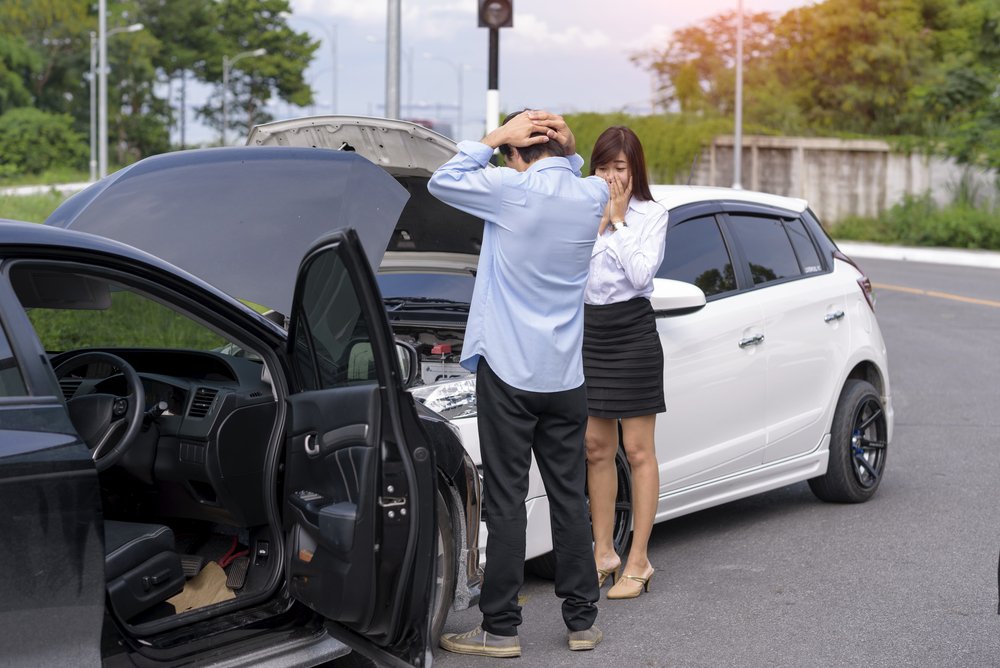 You are a good driver. You operate your vehicle skillfully. You obey traffic laws, watch the signs and lights, and are aware of what other vehicles are doing. Certainly you know and respect the dangers of driving while distracted – all of this to protect yourself, loved ones and friends who may be traveling with you.

Protecting yourself against uninsured and underinsured drivers. While it is true that uninsured motorist coverage is required in NY State, the minimum amount required may not be enough.

Bad or impaired drivers: not within your control

There were 879 fatal car accidents on Long Island from 2012 to 2015 resulting in 926 deaths, according to an examination of National Highway Traffic Safety Administration data, which the agency compiles from law enforcement. Victims killed in accidents involving drunken driving accounted for 27.9 percent of all deaths in crashes where at least one driver’s blood-alcohol content was reported. Victims killed in crashes involving speeding accounted for 25.3 percent of all deaths in accidents where at least one driver’s speed was reported. Accidents in which both drunken driving and speeding were factors accounted for 13.3 percent of deaths when both factors were reported. Nationally, 17,775 people died on American roads during the first six months of 2016.

Do those numbers give you pause? Now consider that about 14.3 percent of all drivers nationwide are uninsured (about one in seven), according to the Insurance Information Institute. Speaking locally, it is estimated more than five percent of New York drivers do not have insurance. An even greater number do not have enough insurance to adequately cover your medical costs should you be injured in an accident with them.

What is uninsured motorist coverage?

New York mandates that all registered vehicles in the state carry the following:

Uninsured motorist coverage pays for your economic losses when you are injured in an accident caused by someone who doesn’t have insurance. This coverage is meant to cover your expenses, while regular bodily injury and property damage are meant to cover another diver’s expenses.

How much does uninsured/underinsured motorist insurance cost?

UIM is much cheaper than standard bodily injury and property damage insurance. Based on premiums collected for a 34-year-old married male sample driver, the premiums for a $25,000/$50,000 limit range only cost between $33 and $76 a year. For higher limits ($100,000/$300,000) premiums only went to $86 and $134 a year. UIM prices will fluctuate between states, however, since some have a higher percentage of uninsured drivers.

Is uninsured motorist insurance worth it?

Remember the classic Clint Eastwood line, “You’ve gotta ask yourself one question: Do I feel lucky?” Having better uninsured motorist coverage certainly turns the odds more in your favor.

In most cases UIM is well worth it. For one, the average hospital bill for a car accident is around $60,000. At $25,000 limits, a car accident with an uninsured driver pays for less than half of the costs, leaving you liable for the rest. A rule in insurance is that you should have enough to cover your net worth, or your value after you subtract your liabilities from your assets. Thus, if you are worth $50,000, you should have UIM limits that reach $50,000. Fortunately, the price difference between the higher limits of coverage is not large.

Uninsured motorist example: You get into a crash resulting in medical bills totaling $20,000. Ordinarily you could file a claim for $20,000 from the at-fault motorist’s bodily injury liability coverage, but since the other driver is uninsured, you need to tap into your uninsured motorist insurance. So long as your limits are above $20,000, you should be able to recoup all losses.

When you get behind the wheel it is always best to be fully covered by an insurance policy. Adding additional UIM will keep you from further distress if you are injured by an uninsured motorist.

Should you be involved in an accident with an uninsured or underinsured motorist, contact Davis & Ferber LLP at (631) 543-2900. We will conduct a thorough investigation of the facts and circumstances of your accident. We will prepare and file all documentation to seek the recovery you deserve, and will be your representative in all legal matters, including insurance interactions.