Can We Protect Our Loved Ones from Being Victimized By Nursing Homes’ Mandatory Arbitration Contract Clauses?

Can We Protect Our Loved Ones from Being Victimized By Nursing Homes’ Mandatory Arbitration Contract Clauses? 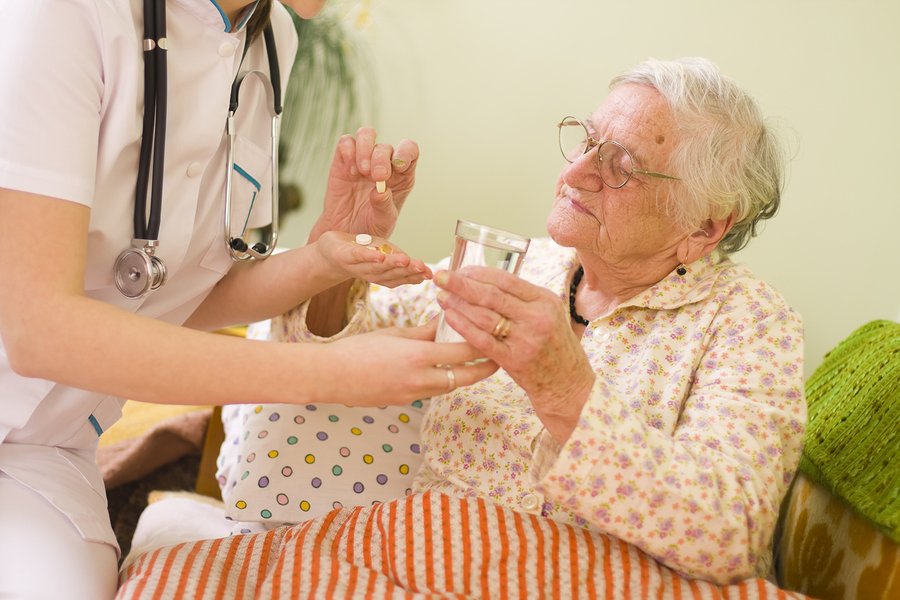 It is one of the hardest decisions any of us can make. When the time comes to move our elderly family member or other loved one into a nursing home or other long-term care (LTC) resident facility, it is usually not an easy decision or one that’s taken lightly. The process can be stressful, with a great deal of paperwork and often under pressure of a short time constraint. The financial obligations are equally top of mind, impacting your range of LTC options and quality of care.

With all of this to take into account, did you know that there is the possibility that the facility’s admittance agreement may contain language that restricts your legal options, should you suspect resident neglect, abuse, property theft or other problem?

It is true. Many nursing homes “bury” a Mandatory Arbitration clause in their admission agreement (also called the financial agreement, admission contract or entrance contract.) These clauses generally waive the resident’s right to a jury trial, instead agreeing to mandatory arbitration by a “third party” tribunal of one or more adjudicators.

Nursing homes claim from an economic standpoint that arbitration is cost-effective and an efficient means of resolving disputes. I would argue that nursing homes are taking advantage of the elderly who may have a diminished mental capacity to fully comprehend what they are agreeing to. By hiding or concealing the arbitration clause in already long and complex set of admission documents, even family members of these elderly are often too distraught and distracted to fully read or understand the documents they or their loved one are signing.

The law that permits such contracts is the Federal Arbitration Act (FAA), enacted 1925. The FAA was intended to promote swifter and more economical resolutions of lawsuits. The Supreme Court has in the past ruled that the FAA preempts any state laws and public policy that says arbitration cannot be used to resolve personal injury lawsuits.

First and foremost, before signing the agreement, have it reviewed by an attorney with experience in eldercare law. An attorney can help residents and their families compare the costs and benefits of binding arbitration versus a lawsuit, or even informally solving the problem. Being able to negotiate terms of an arbitration agreement in this way is far more favorable than being forced to sign one already included in the contract.

Should you suspect your loved one is being neglected or abused in the nursing home, contract a law firm such as Davis & Ferber which specializes in personal injury cases. Just compensation can help cover present and future medical bills and provide vital financial security when moving forward with caring for your loved one.

However, should the admission agreement include the mandatory arbitration clause, the right to jury will be waived, limiting recourse through our legal system, and surely affecting your damages award.

I say you have the right to a legal remedy, trial by jury and procedural fairness – but that course of action can depend on how each state imposes the FAA and regulates their nursing home industry.

In the past, the states of Florida, New Mexico, California, Texas, Mississippi, Alabama and Michigan have ruled that a resident’s signature on an admission agreement can bind them as well as his or her heirs to arbitration. Arizona, Pennsylvania, Kentucky, Illinois, Washington, Missouri, Utah and Ohio have refused to allow nursing homes the arbitration clause.

New York legislators have not yet addressed the issue (and must do so or the NYS nursing home arbitration clauses WILL be enforced by the New York courts.) That’s not to say that nursing home residents or their families have not challenged the mandatory arbitration provisions in court.

On September 28, 2016, in one of the last major acts by the Obama administration, the Centers for Medicare & Medicaid Services (CMS), an agency within the Department of Health & Human Services, issued a new federal regulation (the “Final Rule”) that BANS the inclusion of mandatory pre-dispute arbitration agreements by nursing homes and other covered facilities. The CMS rule would not prohibit arbitration outright, allowing VOLUNTARY arbitration agreements. This rule applies to nursing homes that receive federal Medicare and Medicaid funds (which is nearly all of them.).

On October 17, 2016 the AHCA announced that it had filed a lawsuit in federal district court seeking a judicial declaration that the Final Rule’s arbitration guidance was an overreach of their authority and thus invalid. On November 7, 2016, the federal district court for the Northern District of Mississippi issued a preliminary injunction enjoining enforcement of the Rule “until the doubts regarding its legality can be definitively resolved by the courts.”

Accordingly, it is very uncertain whether the CMS’ prohibition of pre-dispute arbitration agreements will survive the challenge posed by the AHCA lawsuit.

With this issue still very much up in the air and yet to be decided, I urge everyone reading this who will be placing themselves or a loved one in a nursing home to have an attorney review the admittance agreement before you or your loved one signs off. Should you ever suspect neglect or abuse, or any other problem with their care, the team of Davis & Ferber stands ready to help. Look here for future updates as this contest moves through the courts.