Be careful what you put on the Internet – it can hurt your personal injury settlement.

Be careful what you put on the Internet – it can hurt your personal injury settlement. 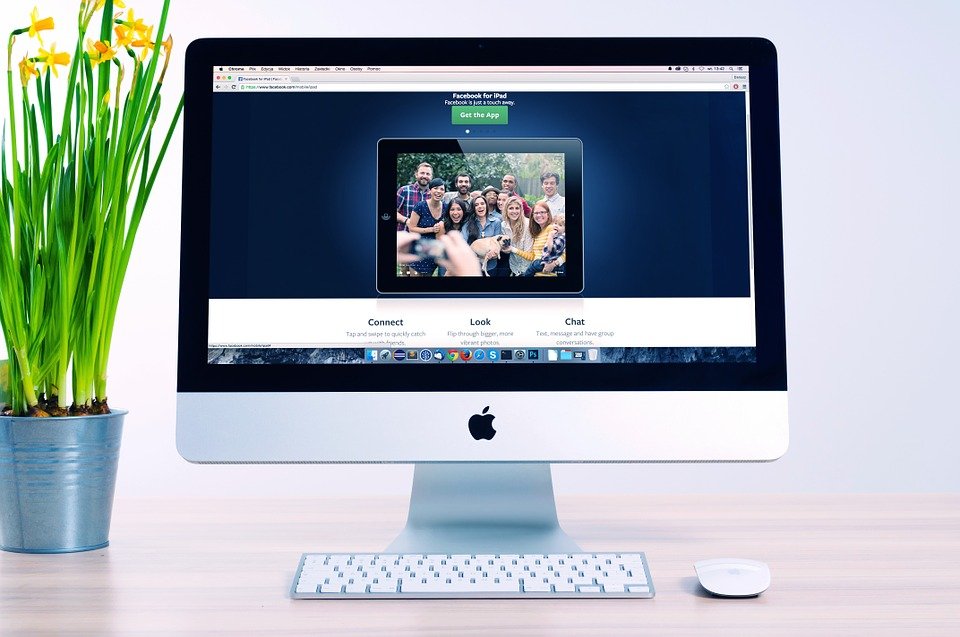 A Judge in Suffolk County Supreme Court recently held that social networking sites containing information about you, put on the internet by you, are accessible in certain cases, regardless of whether or not you employ privacy settings. This includes access to deleted or archived materials, meaning that a plaintiff has to provide access to their pages on such sites. In Romano v. Steelcase Inc., Defendant sought access to Plaintiff’s current and historical Facebook pages and accounts, including all deleted pages and related information. Plaintiff refused to provide the requested access. Plaintiff was ordered to provide Defendant with authorization to allow the review of the materials. The Court ruled that there shall be full disclosure of all matter which is material and necessary to the defense or prosecution of an action. This is consistent with the general policy of New York courts allowing disclosure.

The same result has been held consistent throughout the country in a number of similar cases as well as in Canada. Not only has social media content been the subject of disclosure, but so has the actual amount of time logged into a particular website. In Bishop v. Minichiello the Defendant’s motion for production of plaintiff’s computer’s hard drive, so it could analyze how much time Plaintiff spent on Facebook, was granted.

What happened to our right to privacy? The Courts are consistently ruling that production of entries on Facebook accounts would not violate rights to privacy, and any such concerns are outweighed by the need for the information. Whether one has a reasonable expectation of privacy in internet postings or e-mails that have reached their recipients has been addressed by the Federal Court – Second Circuit, which held that individuals may not enjoy such an expectation of privacy in this context. Recently, a proud dad, who happened to be a plaintiff in a personal injury lawsuit, was ordered to turn over video/stills of him dancing at his daughter’s wedding when he claimed to be disabled from work and certain other pleasures of life. The defense simply went to the father’s social media sites, saw what he was up to, and discovered that not only had he been dancing at the wedding, but then went on vacation despite his sworn testimony that he could not sit or stand for more than ten minutes at a time.

For as much as we embrace social networking and media, be careful. Better yet avoid it all together, if possible, especially photographic, video or any content that can be deemed adverse to a position on damages taken in the course of a lawsuit.