Are You a Victim of Sexual Harassment?

Are You a Victim of Sexual Harassment? 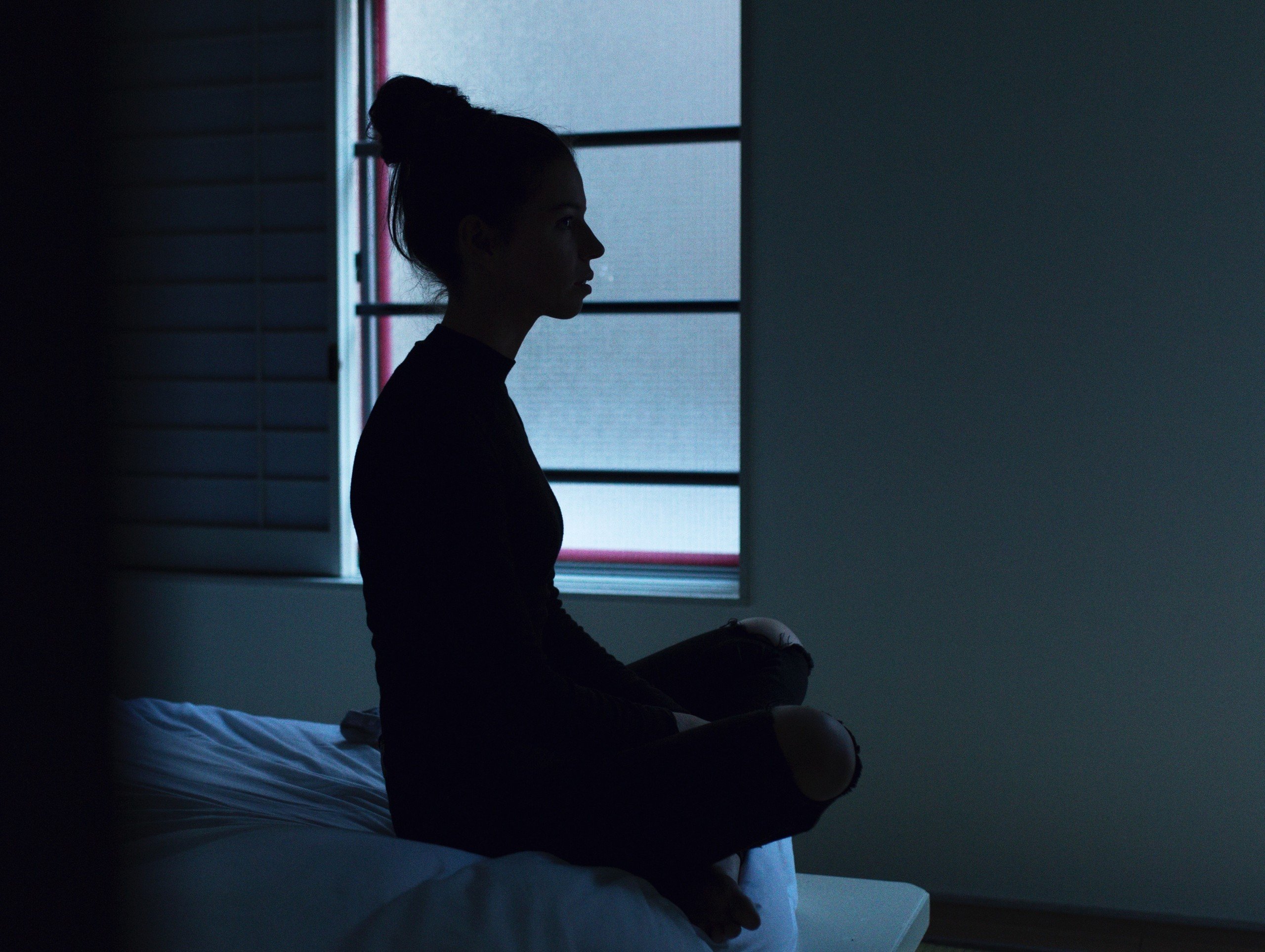 Sexual harassment is a form of sex discrimination.

Every employee in the State of New York is entitled to a work environment
free from sexual harassment.

Sexual harassment in the form of a “hostile environment” may and can include words, signs, jokes, pranks, intimidation or violence which are of a sexual nature, or which are directed at an individual because of that individual’s sex. Sexual harassment also consists of any unwanted verbal or physical advances, sexually explicit derogatory statements, or sexually discriminatory remarks made by someone in the workplace which are offensive or objectionable to the recipient, which cause the recipient discomfort or humiliation, or which interfere with the recipient’s job/performance.

Sexual harassment can occur between members of any sex or lack of sexual orientation.

Sexual harassment that occurs because the victim is transgender is also unlawful.

A single incident of inappropriate sexual behavior may be enough to rise to the level of sexual harassment, depending on the severity of such incident. The law requires that the behavior be severe or pervasive, so that one or even several jokes or comments may not meet the standard. However, the courts have held that a single incident could be considered sexual harassment, depending on the circumstances.

If you feel that you have been a victim of sexual harassment and have questions, please call me today, 631-543-2900.